Town Pump reported a diesel spill  at its 3700 Harrison operation. The spill occurred an January 30. Reporter Michael Cast posted the story March 9 on the Montana Standard website. Here's the release from Town Pump.

Jan 22, 2021
ButteNews.net
President Biden has ordered an intelligence assessment of Russia's ongoing cyber war against the US Government, nextgov.com reports.

Jan 15, 2021
ButteNews.net
The presidents of Montana State University and the University of Montana decided jointly to modify their spring football schedules. The teams will not participate in the Big Sky Conference spring championship season, but will create an altered non-conference spring schedule, ButteSports.com reports.

District Judge Ray Dayton on Monday heard more than three hours of testimony in his Anaconda courtroom as he considers competing pre-trial arguments in a high-profile political corruption lawsuit.

Dayton, who assumed jurisdiction of the long-running lawsuit last month, will take the testimony and arguments heard Monday into consideration and issue rulings this week.

Most of what Dayton heard Monday had already presented to the court in legal briefs. 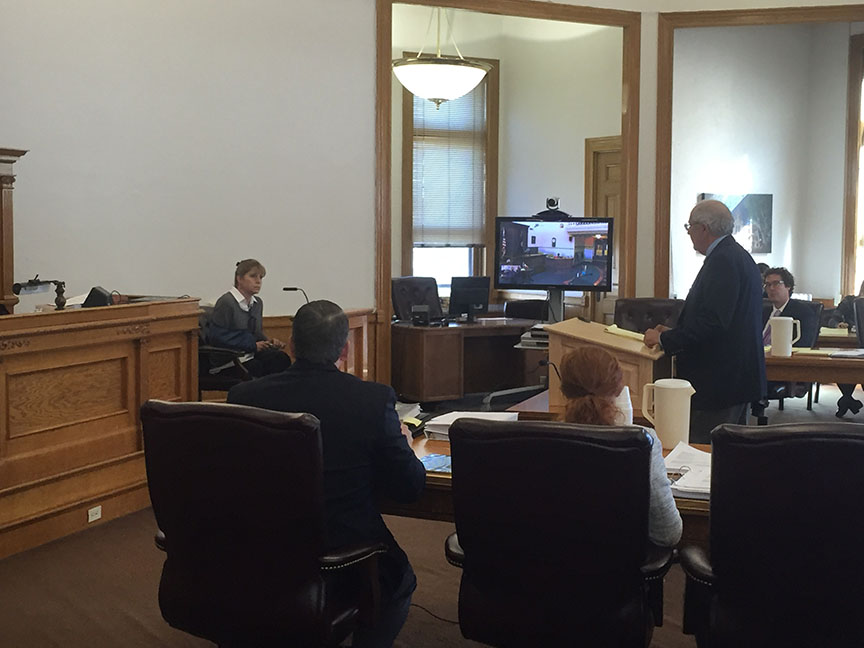 On Monday he listened to testimony centered on the sworn statement of a former COPP employee who alleged someone deleted emails from her state-run email account that could be germane to the lawsuit. Julie Steab, a former investigator who worked at the commissioner’s office from January of 2011 until she quit in October of 2013, claimed there should have been emails in her state email account that illustrated Motl’s political bias against Wittich.

Steab also claimed that Motl, shortly after taking his post in June of 2013, had expressed a desire to “remove Wittich” and people like him from political office.

On the stand to dispute Steab’s claims, Motl said he did not delete any of Steab’s emails and denied ever making statements about Wittich to Steab. Motl said Steab was “the last person he would have said” that to.

Asked by the state’s attorney, Gene Jarussi, why that was, Motl responded, “Because I didn’t trust her.”

A witness from the state’s Information and Technology Services Division testified that the only person who could have deleted the Steab email archive, which was later recovered, was Steab, or someone with her log-in credentials.

Mary Baker, a current COPP employee, testified that she did not delete Steab’s emails. Baker testified that Steab was unhappy with the working conditions at the COPP office after Motl came on board in June 2013. Baker said Steab and Motl had a “personality conflict.”

Wittich’s attorney, Quentin Rhoades, eventually withdrew a motion asking the court to throw out the case based on “spoliation” of the Steab e-mail archive, and instead asked the court to force Motl to produce the emails.

In a separate motion, Rhoades asked the judge to dismiss the case for lack of jurisdiction. Rhoades argued state law does not allow Motl to independently investigate candidates, such as Wittich, without a formal campaign finance complaint. Rhoades said no such complaint against Wittich has ever been filed, and so Motl’s lawsuit is invalid.

The judge will consider these issues and others before a final pre-trial order hearing in Anaconda on Thursday.

Montana Weather for You